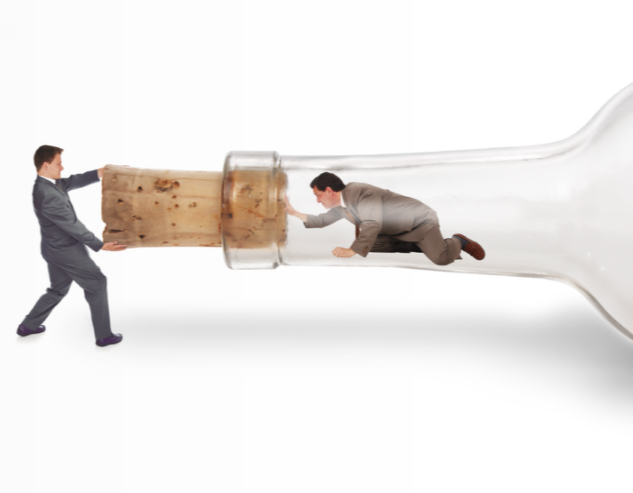 Three months into the Covid-19 outbreak, there are still pronounced global shortages of many essential medical devices and equipment, from personal protective gear to ventilators and test kits. Abi Millar identifies the bottlenecks that have been limiting their availability, from manufacturing challenges to regulatory issues.

On 1 April, just as coronavirus cases were starting to surge, the UK Government made a troubling admission. The previous day, it had announced that thousands of new British-built ventilators would be delivered to the NHS. These would come from a wide range of industrial, engineering and technology businesses, as well as medical devices manufacturers.

However, it now emerged that only 30 would be delivered in the first batch. The devices, which were manufactured by Oxfordshire-based Penlon as part of a consortium, were touted as being the first of ‘hundreds more’.

“That’s just one of the consortiums that we’ve partnered (with) – there are thousands more ventilators in the pipeline from other manufacturers and suppliers who are rapidly working on new devices,” said Downing Street’s official spokesperson.

Given that the UK only had 8,000 ventilators at the time, a far cry from the 38,000 thought necessary to handle the outbreak, the government came under flak for its delayed response. Had it acted sooner to ramp up capacity – rather than waiting till late March to appeal to manufacturers – it is possible some additional lives could have been saved.