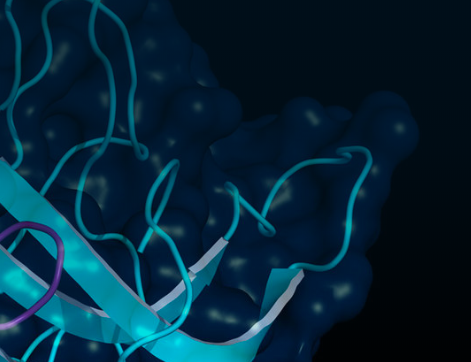 Swiss pharma giant Roche is working with proteomics specialists Biognosys and Caprion on introducing ‘clinical proteomics’ to clinical trials. This could help identify or measure new biomarkers and work out why a particular intervention is or isn’t working. So what’s the potential for ‘enriching’ clinical trials? Abi Millar finds out.

Proteomics – the study of the proteome – is widely used within drug discovery. A portmanteau of ‘protein genome’, the proteome is the entire set of proteins expressed by a cell or organism. By using techniques like mass spectrometry, researchers can determine which proteins are implicated in which diseases, and use these as targets or biomarkers for new drugs.

Up till now, though, the technology has been underutilised in other areas – not least clinical trials. In March, outgoing FDA commissioner Scott Gottlieb stated that modernising clinical trials was a priority for the FDA, remarking that there is “a continued reluctance to adopt innovative approaches among sponsors and clinical research organisations”.

He cited proteomics as one such approach, pointing out that in an age of precision medicine, ‘enrichment’ strategies of this kind are important for guiding patient selection.

Let’s say you are trialling a new biologic, which is targeted towards patients with a certain disease and biomarker. If your study cohort includes all patients with that disease, you might have only a few responders. But if you’ve limited the study population to those with the biomarker, you won’t need so many patients, and the trial will be cheaper and more efficient. Proteomics is one way of finding out who has the biomarker.