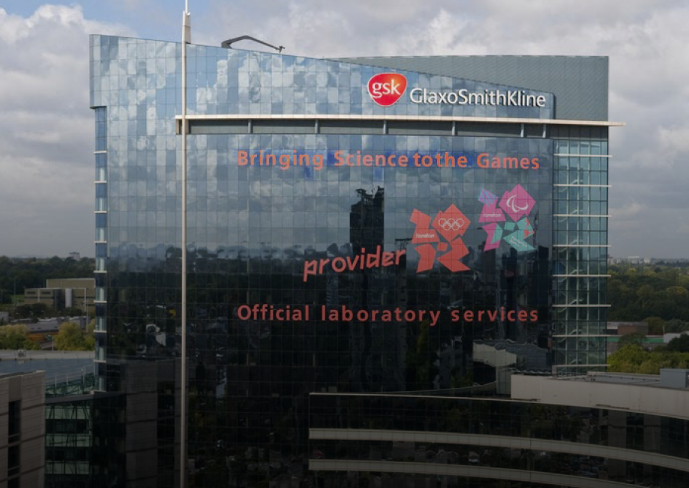 GlaxoSmithKline is pursuing an ambitious long-term strategy with some 40 new drugs in development. Abi Millar takes a look at the potential of the company’s new porfolio.

In recent years, GlaxoSmithKline has faced a difficult ride. With its blockbuster asthma drug, Advair, beginning to suffer from market erosion, the leading British drugmaker has been working hard to compensate for the dip in sales. Unfortunately, following several high-profile drug failures, and worse-than-projected sales of others, investor expectations have remained low.

It therefore came as a welcome development when, in November 2015, the company announced the innovation portfolio that would carry it through to 2020 and beyond. Speaking at a presentation to investors in New York, GSK profiled around 40 new medicines across six core areas of R&D: HIV & Infectious diseases, Oncology, Immuno-Inflammation, Vaccines, Respiratory, and Rare Diseases.

Up to 20 of these are due to be filed with regulators before 2020, with seven holding potential to hit the market. The other new medicines, currently at an early stage of development, were outlined here for the first time.

“We believe this is critical in today’s operating environment as payers look to balance pressures of pricing and demand. It also provides us with confidence that this portfolio can generate significant value for shareholders and deliver widespread benefits to patients and consumers,” he said.

While the pipeline is certainly promising – GSK believes around 80% of the pharmaceuticals and vaccines presented could be ‘first in class’, with novel mechanisms of action – investors saw little reason for an immediate earnings upgrade. A Reuters report described the market response as ‘underwhelmed’, noting that GSK shares dropped by 1.5% that day.

So could these new drug candidates be just what it takes to flip around GSK’s fortunes, restoring investor confidence and paving the way for brighter times? Or might a pipeline weighted towards early-stage assets bode badly for the short-term future?

Valentina Gburcik, director of Cardiovascular and Metabolic Disorders at GlobalData, believes GSK’s focus on the truly new could work to its advantage.

“Investment into the development of new pharmaceuticals and vaccines is an important strategy for GSK, despite the several setbacks the company has endured lately,” she says. “GSK’s long-term success will depend mostly on their ability to continually develop and commercialise innovative new pharmaceutical products.”

Up until recently, Advair, the market leader in the asthma space, had provided about 23% of GSK’s revenue. Unfortunately, with generic erosion happening in Europe and significant pricing pressure elsewhere, its sales plummeted from about $5.2bn in the first nine months of 2014 to about $4.1bn in the same period of 2015.

“Newer respiratory drugs, such as Breo Ellipta, have not performed as expected so far, and therefore GSK’s respiratory portfolio is currently suffering an overall decline,” says Gburcik. “An even steeper decline is expected once Advair faces generic erosion in the US, although this patent cliff will likely not be as steep as typically seen with oral pharmaceuticals, due to the difficulties in copying the inhaler device and the strong brand loyalty defining the asthma market dynamics.”

GSK is hoping that its new drugs, which are being developed in collaboration with over 1,500 industry partners and industry bodies, will help make up the shortfall. Rather than sticking with tried-and-true methods, its scientists have focused on targeting different immune mechanisms, developing long-acting medicines which simplify treatment regimens, and using new technology platforms to develop new approaches to disease control.

Within the respiratory field, GSK has several new medicines in the pipeline, including a new inhaled triple therapy for treatment of COPD. It has also just received FDA approval for Nucala (mepolizumab) for treatment of severe eosinophilic asthma, which, unusually for asthma, is injected rather than inhaled.

The company’s future blockbusters, however, may lie elsewhere. For Christopher Pace, a managing analyst covering Infectious Diseases at GlobalData, the most exciting part of the new portfolio is GSK’s HIV pipeline, which is currently headlined by the dolutegravir-based products Triumeq and Tivicay.

The company is now exploring therapies that could enable long-term disease control through infrequent dosing, with one medicine, cabotegravir, expected to enter late-stage trials next year.

“I believe that GSK’s HIV portfolio will be one of the company’s key strengths moving forward, particularly over the next 5–10 years,” he says. “GlobalData expects Triumeq to become one of the leading HIV drugs, generating over $4.5 billion in sales across the US, France, Germany, Italy, Spain, UK, Japan, Brazil, and China by 2023.’

“GlobalData also sees GSK’s maternal respiratory syncytial virus (RSV) maternal vaccine, which is currently on Phase II of clinical development, as a promising pipeline candidate for a disease that currently lacks an effective vaccine. Other long-acting HIV therapies, such as cabotegravir, also offer promise, though their place in the treatment algorithm remains uncertain.”

The company also has significant developments underway within oncology (with a number of new therapies based on epigenetics), along with several breakthrough cell and gene therapies for treatment of rare diseases and various products designed to cure, or induce long-term remission, in both Hepatitis B and C.

On similarly revolutionary terms, it is making waves within the field of bioelectronics medicine, which involves reading and modulating patient’s neural signals in order to treat disease. While the possible applications are some way afield – and lie beyond the scope of the immediate drugs pipeline – this could have important implications for GSK’s long-term success.

Pace believes that, in order for investors to regain confidence in GSK’s offerings, they will need to look to the future, focusing on the new medicines and vaccines that are currently in early development. While there is no guarantee these candidates will succeed, the ones that do could be game-changers.

“Investors likely need to take a long-term outlook on GSK, or try to anticipate deals GSK may make to acquire later-stage pipeline agents,” he says.