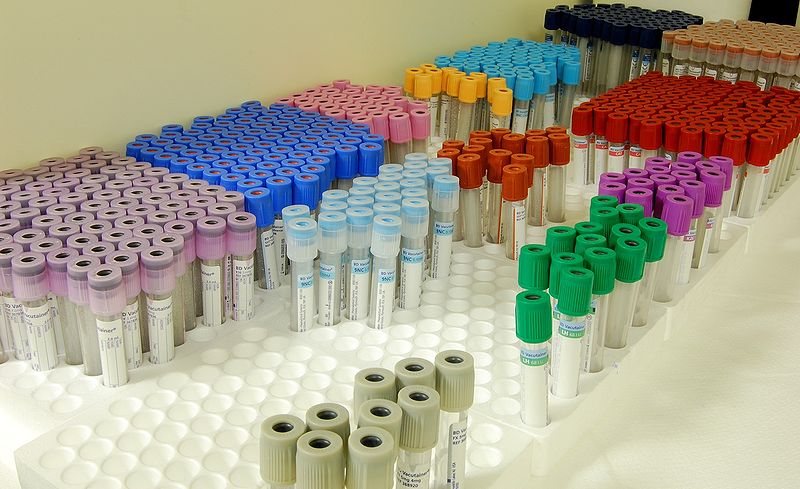 Last week, The Times broke the news that more than 230 academics had been barred from Britain by the Government’s immigration cap. Since this story was published, we have obtained figures from two more leading universities, bringing the total tally of barred academics up to 297. As a proportion of those who would ordinarily gain entry, this works out as almost a quarter.

When the interim immigration cap was imposed in July, each British university was issued with a Tier 2 visa quota. The quota is part of a larger effort to keep migration levels in check, and is designed to curtail the numbers of non-EU academics being recruited or re-sponsored by universities. A particularly controversial twist to the tale is that footballers and religious ministers are exempt from immigration cuts.

Academics have been shown no such mercy. Indeed, the cuts – which are effective between July 19 2010 and March 31 2011 – run even deeper than first anticipated. While early leads had suggested that, compared to last year’s visa allocations, quotas across the board had been reduced by 15 per cent, our investigation revealed that different universities show markedly different quotas. With an average reduction of 24 per cent, certain institutions are up against particularly stringent restrictions.

The University of Sheffield, for example, is worst off proportionally, with a drastic cut of 57 per cent. Whereas normally, it would expect to sponsor around 150 Tier 2 visas a year, its quota for the eight months in question has been cut to 45.

A Sheffield representative was keen to stress that, owing to the different size and composition of institutions, it is misleading to compare the specific number of visas allocated to different Universities. It cannot be denied, however, that 57 per cent is a staggering drop. Certainly, it sits uneasily with the government’s claim that the cuts will have little effect on research.

Meanwhile, the figures for the University of Warwick bely the seriousness of its situation. Although the cut for Warwick is 30 per cent – with an allocation of 35 compared to 50 for the same period last year – last year’s recruitment of non-EU academics was in fact unusually low. Based on its average levels of recruitment, the ‘actual’ cut may be as high as 65 per cent.

What is especially worrying is that universities are sponsoring visas on a first-come, first-served basis. Very soon, they may run the risk of using up their quotas altogether, and this could have a devastating impact on research projects starting up in the New Year. Within certain university departments, the issue is already causing unrest.

Professor Adrian Sutton, Head of Condensed Matter Theory group at Imperial College London, is vehemently opposed to the cuts. “It is absolutely essential,” he said, “that the best post-doctoral researchers are employed from wherever they may be found. Universities have always disregarded where people come from because they recognise that to be the best you have to recruit the best people. It is a fact that unless you have the best people, the best science will not be done in the UK.”

Indeed, British universities have historically maintained a culture of inclusivity, with science and mathematics departments above all known for their international outlook.

This is something that continues to be felt at the highest level: out of the four UK-based Nobel Prize winners this year, three of the four were immigrants.

As our investigation uncovers still more dispiriting information about the cuts, we might wonder whether the UK’s internationally acclaimed research – fuelled in part by internationally-sourced academics – will be able to continue as before.

This post appears on the Eureka blog on The Times Online